Beavis Electrical specialises in electrical contracting for the industrial food, health and rail sectors. With over 38 years of experience, they are known for their expertise, ability to do complex work and their exemplary safety record.

Beavis Electrical provides added value to its clients through its reliability and transparency. It's a family company where you can trust both the work and the people who do it.

Jeff Beavis began his career as an apprentice electrician at Newcastle's BHP steelworks. In 1976, he went out on his own and began building up the industrial clients that would extend the skills he'd acquired at BHP. He did the electrical work on jobs such as the building of the pot-tending assemblies at Alcan and the BHP Argon plant.

Since the early 1990s Beavis Electrical has focused exclusively on industrial and commercial work, winning the trust of major clients such as NIB, Mountain Industries and The Greater Building Society. 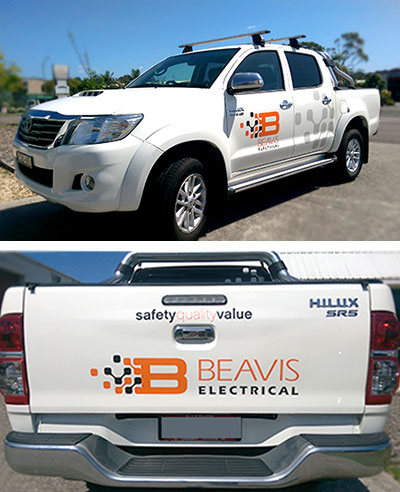 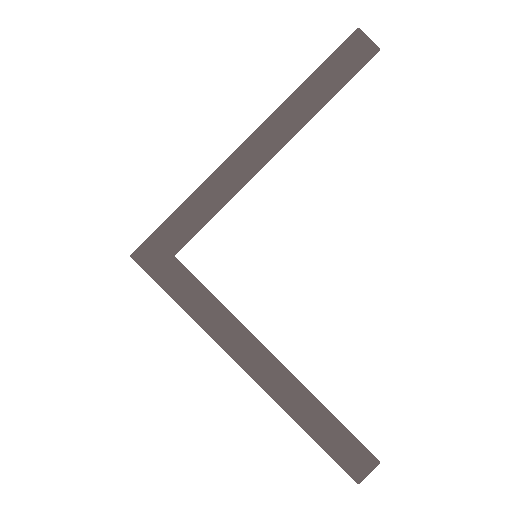 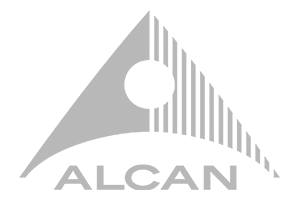 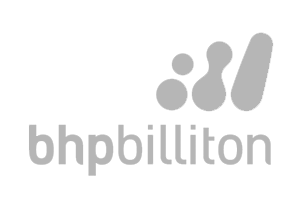 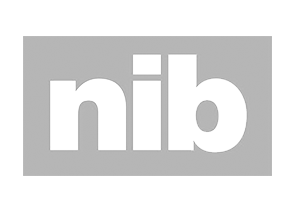 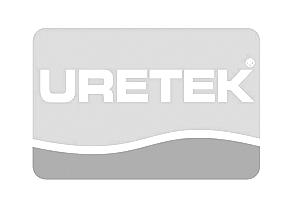 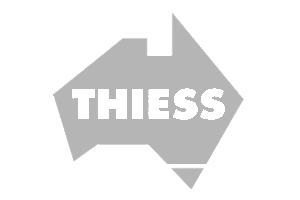 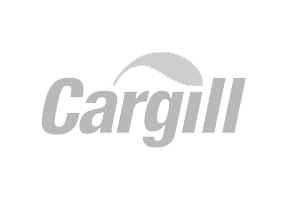 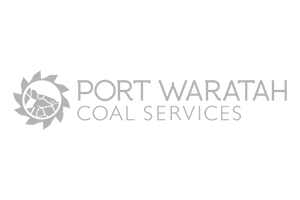 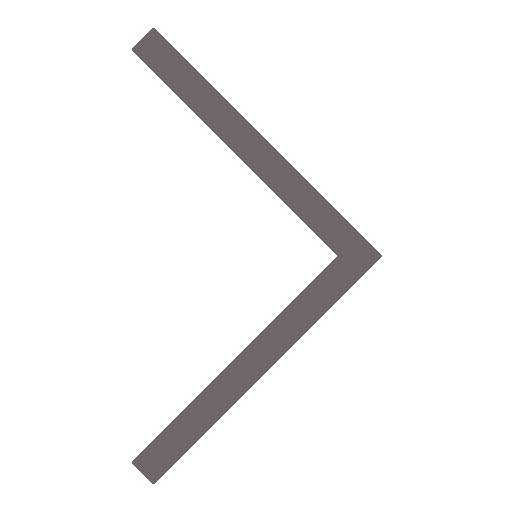